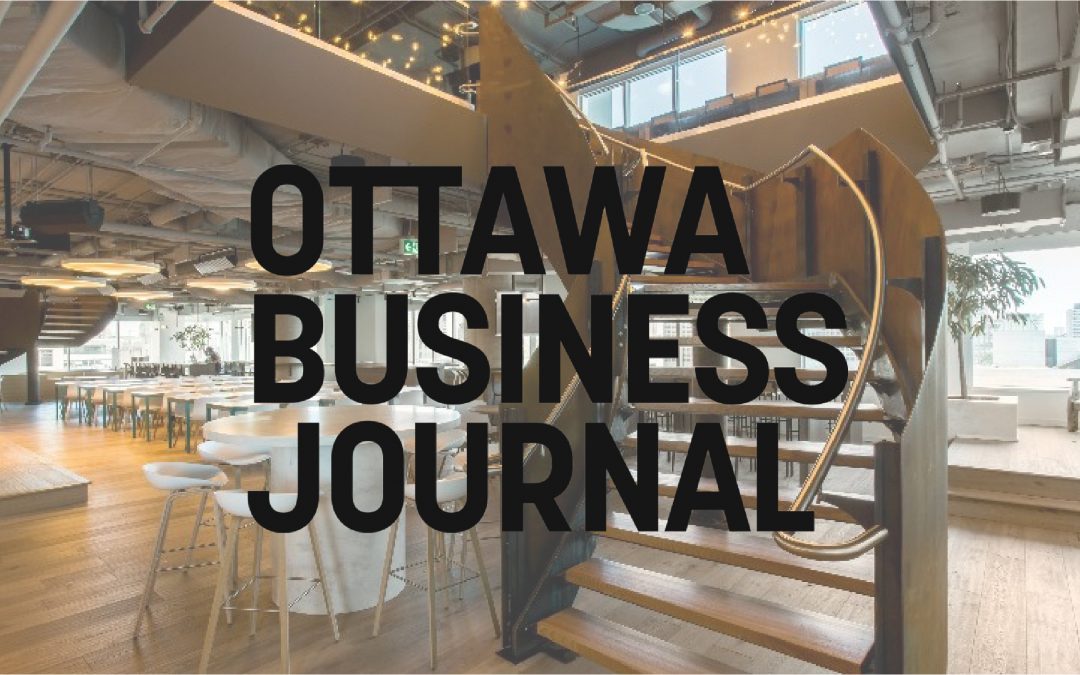 Shopify’s shift to a permanent remote-work model isn’t viable for most companies over the long term, real estate experts told OBJ Friday, adding the tech giant’s decision is unlikely to trigger a domino effect of other tenants looking to vacate commercial office space.

The Ottawa-based e-commerce juggernaut made headlines Thursday when CEO Tobi Lutke tweeted that Shopify is now a “digital company” by default and will keep its offices closed until 2021.

“Office centricity is over,” said Lutke, prompting a wave of speculation about whether other tech firms would follow suit and implement a permanent work-from-home approach once restrictions to curb the spread of the novel coronavirus are lifted.

But several high-profile commercial real estate executives said Friday they believe many employees’ enthusiasm for remote work is already wearing thin, adding most companies feel the advantages of face-to-face interaction far outweigh the risks of returning to the office.

“It is going to take a long time for us to get back and have our office buildings fully occupied,” says veteran broker Nathan Smith, managing director of Cushman & Wakefield Ottawa. “There’s no question about that. But it’s going to happen. The corporate world can’t exist with everybody working at their kitchen table. Your culture and your retention ​– which are the two No. 1 things for any corporation ​– will go out the door eventually.”

Smith says employees who never set foot in the office eventually start to feel disconnected from their colleagues as well as their employer’s corporate mission, no matter how effective the technology they use to stay in touch with goings-on at work.

“You start to erode your culture,” he says. “And at the end of the day, if I’m working from my kitchen, does it really matter who I’m working for? Productivity and creativity are best served when humans are together interacting in an office environment.”

Aik Aliferis, senior managing director of investments at Ottawa office of Marcus & Millichap, agrees. The longtime broker says he’d be surprised if Shopify ends up downsizing its hip headquarters at 150 Elgin St., where it occupies more than 100,000 square feet and the state-of-the-art amenities include a go-kart track and a massive games room.

Not everyone thrives away from the office, Aliferis says. Many workers relish the creative rush they get from bouncing ideas off colleagues and crave the social connection of chatting with co-workers, he explains, and he thinks Shopify will eventually realize that and backpedal from its remote-work stance.

“The suggestion that Shopify’s not going to need office space is not realistic,” he says. “The office environment is still required to do business. I don’t believe we’re going to see a mass exodus of traditional office space.”

“I do think it’s indicative of what’s going to come,” he says of Shopify’s decision, adding many tenants are re-evaluating the size of their footprints and whether it makes sense to keep shelling out rent for space they might no longer need. “I think that’s going to happen more. I think there’s a lot of companies who are waiting to see what happens with the office market after COVID.”

Still, Fleming says he’s not convinced it would be in Shopify’s long-term interest to shed most of its office space. As the battle for tech talent intensifies, taking away an employee’s choice of working environment might cause disgruntled workers to bolt for greener pastures at the first opportunity.

“I think it will not be easy to roll out as just telling everybody, ‘Yeah, you don’t get to go back (to the office),’” he says. “I’ve got to think at the end of the day, if those people are unhappy working for Shopify because they have to work from home, Shopify can’t afford to ignore that.”

Fleming also says finding new takers for all that real estate could be easier said than done for Shopify, which has long-term leases on more than 20 floors at 150 Elgin St. and nearby 234 Laurier Ave.

In addition to its space at 150 Elgin St., Shopify leases space inside the nearby office tower at 234 Laurier Ave. (Source: OBJ)

“It certainly is not something that they’re just going to drop on the marketplace and it will suddenly get rented,” he says. “I don’t know that anyone’s going to be rushing in to take out half a million square feet (of office space).”

But he also says Shopify, which briefly surpassed RBC earlier this month to become Canada’s most valuable publicly traded company, has the financial wherewithal to absorb the cost of renting vacant real estate.

“In relation to payroll, it’s not that important,” he says of the company’s rent bill. “They’re sitting on cash. I think this makes a lot of sense for them.”

Aliferis adds that some tenants might end up renting even more space once the lockdown ends to accommodate more separation between desks and other design changes such as wider hallways in an effort to prevent another outbreak.

“I think it could have a lot of positive impact” on the market, he says. “I think where people can work from home and be productive, companies will look at that option a lot more seriously maybe than what they did before. But I think we’re also going to see space requirements and traditional office layouts change.”