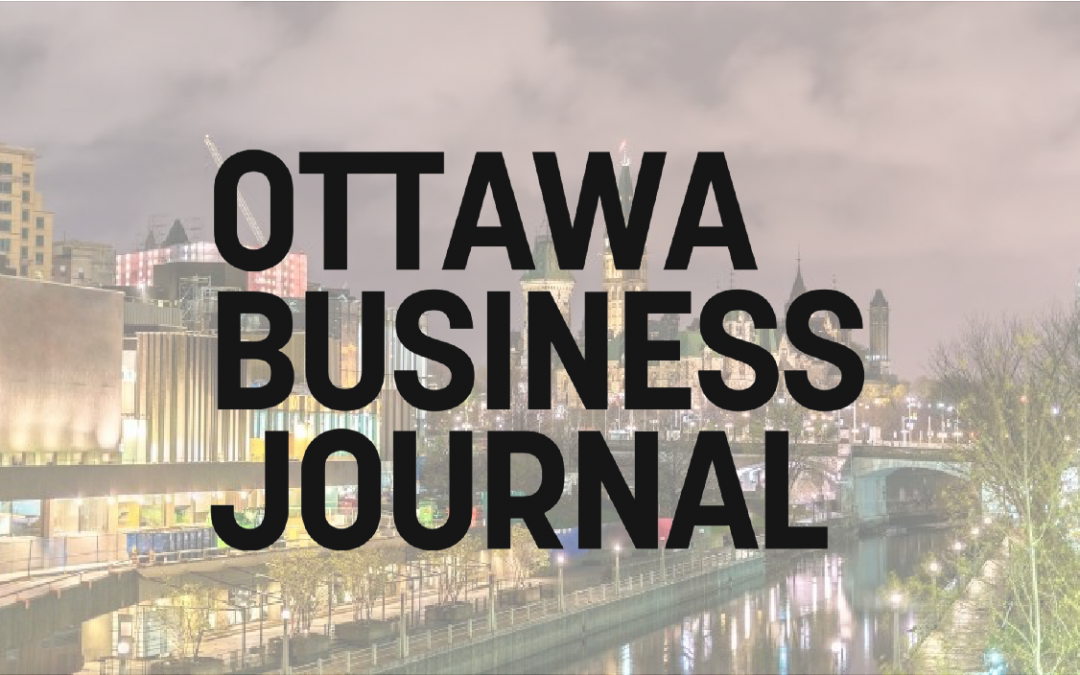 On Thursday, I attended the 2022 Ottawa Real Estate Forum along with more than 700 property developers, leasing agents, investment brokers, asset managers, building owners and various members of industry and local economic trade representatives — all meeting in person for the first time since the pandemic. The forum included participation from municipal and federal government officials, both elected and public servants.

It was a dynamic day full of conversation, more than a few hugs and, quite frankly, some much-needed blunt talk.

If there was one overall theme, it was the industry coming to grips with the reality that the federal public service, which occupies virtually half of all the office space in Ottawa (about 42 million square feet, both owned and leased) is not going to be re-occupying that office space at anywhere near the density of pre-pandemic levels. Though there was lots of conversation on the continued robust demand for industrial space and the fact that retail space, while still somewhat at risk as an asset class due to the COVID-19 acceleration of online shopping, has survived and is doing well, the overwhelming discussion in the main conference room as well as in the breakout sessions and coffee breaks centred around how we are going to get people back to the office and the downtown core in general.

While office vacancy remains relatively stable across the city, vacancy in the downtown core has been creeping up as our city’s chief employer, the federal public service, has not come up with a unified strategy with respect to physical attendance. And while tenants are still paying rent, many of their spaces remain practically empty.

“World Exchange Plaza is 96 per cent leased,” said Dan Gray, vice-president of leasing at QuadReal Property Group, before adding, “but for how long?”

Gray shared that his firm has been polling its downtown tenants on a weekly basis concerning occupancy levels and that currently attendance is around 20 per cent, a number similar to that shared by the federal government.

The federal government reaffirmed that the scheduled rollout of its current workplace strategy, GCWorkplace, which was released prior to the pandemic, has been greatly accelerated by COVID. That strategy outlined a plan to reduce the overall government office space portfolio by as much as 30 per cent over 25 years.

The stated intent is to focus on greener buildings that support four pillars: collaboration, caring, creativity and community. Centred on hybrid work and an anticipated attendance by employees of one to three days a week depending on the needs of the department and the specific job, benefits would include reduced carbon footprints from a smaller portfolio and less commuting, as well as increased employee health and wellness.

Forum participants learned that, within the next two or three months, the federal government expects to release a list of surplus government-owned properties that will be available for purchase and/or partnership in redevelopment, representing 15 to 20 per cent of the existing owned portfolio of 21 million square feet. These end-of-life buildings would be in addition to some planned relocations of an undisclosed number of public servants from buildings with government leases coming to an end in the next few years, to properties where the government has signed long-term leases, as a further means of maximizing the federal public service’s use of space.

Clearly, this will have an enormous impact on the make-up of Ottawa’s downtown office inventory.

Of particular note was a great panel discussion on the future of office work that included landlords, brokers and tenants that centred around the idea of “magnetic space.”

This concept was coined by panelist John Sicard, CEO of Kinaxis. It recognizes, as moderator Shawn Hamilton, vice-president of business development at Canderel, put it, “That commercial real estate is, at its core, a manifestation of the physical requirements of people.”

In Sicard’s words, “Isolation is not the natural state of humanity. Teams are stronger together.”

Heather Tyrie, chief talent officer of rapidly growing Fullscript, shared her company’s policy of “work wherever you work well.” She related how some of her colleagues preferred to drive and were welcome at Fullscript’s small Kanata office, while those who preferred to take public transit could easily go to the company’s larger space downtown. A key criteria of the entire discussion centred on recognizing that the best way to get people back in the office was to create a sense of community and even moments of joy.

What resonated throughout the day was the idea that the commercial real estate industry’s approach to office space must be transformed. Sueling Ching, president and CEO of the Ottawa Board of Trade and a member of the Downtown Ottawa Revitalization Task Force, said that for too long Ottawa has relied on the federal government to fill the downtown core and that, for the past two and a half years, the prevailing strategy of trying to “guilt the government” into sending its employees back to work has failed.

“Instead” she said, “we need to change the image of what the downtown of our city will be.”

He added that, “There is danger in allowing the core of our city to hollow out and rot.”

Christine Leadman, executive director of the Bank Street BIA, reminded us that there is no going back. Hybrid work is here to stay and we must all be flexible and adapt to this new reality in the downtown. “Downtown has to be inviting, clean and safe,” she said.

In the views of this real estate professional, to fill Ottawa’s empty buildings we need space that is inspiring. We need to create offices that are centres of collaborative and social activity that support our personal work styles and preferences. We need magnetic space!

In the downtown, we’re going to need significant investment from business and government to activate and revitalize the heart of our city. We’re going to need to have fun cafes and festivals to attract tourists and office workers alike. We need transit that is reliable and flexible parking arrangements that recognize that hybrid workers showing up a couple of days a week don’t want to buy a bus pass or pay $300 a month to park.

Now we just have to get it done.