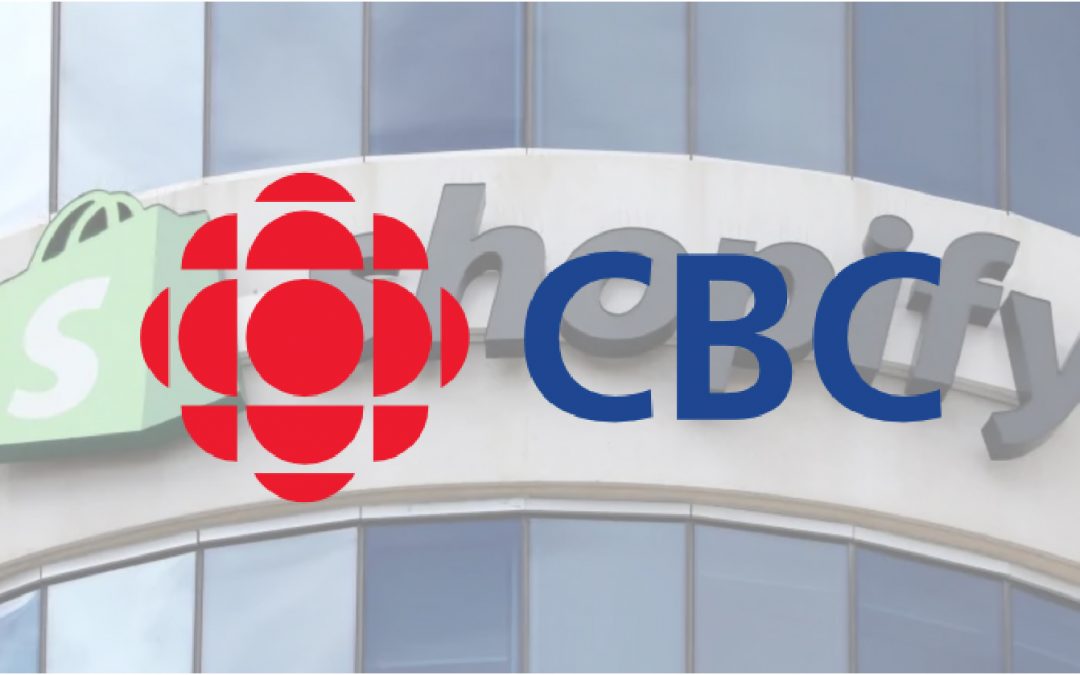 Shopify’s decision to move to a work-from-home model could give smaller tech companies the opportunity to land some of Ottawa’s best real estate at a discount, according to one local real estate expert.

The Ottawa-based e-commerce company, which employs more than 5,000 people, occupies half the floors in the Elgin Street building where it’s headquartered downtown and several floors at another office tower nearby.

“Young people have been moving to the core like never before in the last couple of years, but we never had this cool funky industrial zone like … in Toronto or Montreal or Vancouver where the cool people hang out,” he said.

“There’s this opportunity to create these tech hubs and give them a much better space.” 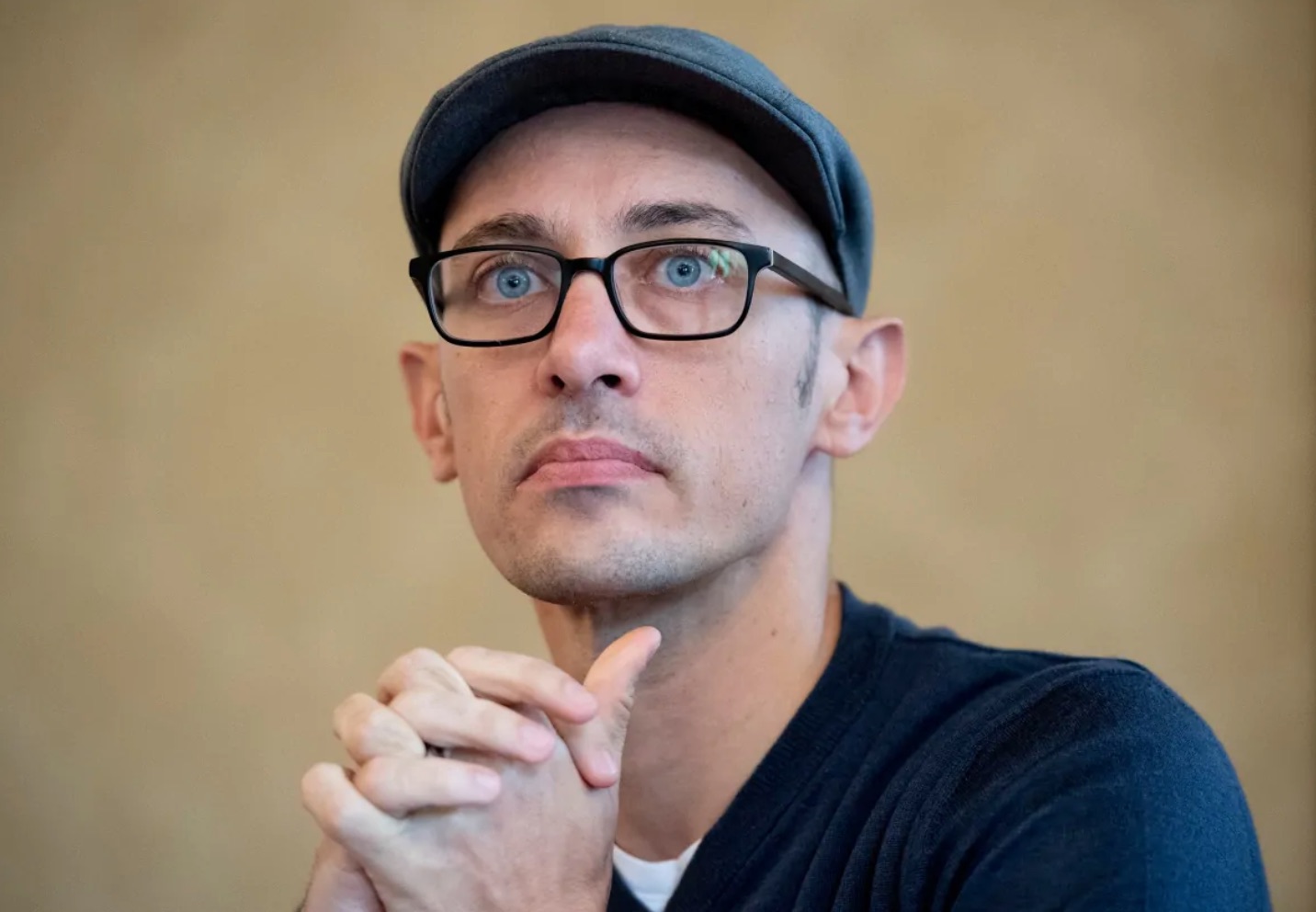 Shopify hasn’t said exactly what it will do with its offices, however, chief talent officer Brittany Forsyth told CBC Radio’s Ottawa Morning the company will continue to have offices, but will be reimagining those workspaces.

“There’s a sense of loss but also optimism towards the future and knowing that we have the ability to thrive on change,” Forsyth said.

Fleming said some companies are using the COVID-19 pandemic as a chance to test out remote working, which if successful could affect the commercial real estate market.

“We’ve got to imagine that the overall demand for office space is going to take a hit,” he said.

“I actually think it’s good for the economy to do these resets in the office market to give incentives for landlords to fix up their space [and] make it better.”

Fleming also said he’s not surprised Shopify made this decision, given their business outlook and mandate.

Heather Matthews runs the Scone Witch café inside the building where Shopify is headquartered, and she said their departure might also create an opportunity for her to get more business.

“They occupy half of this building and they provide free coffee and food for their staff. So we don’t really get business from them other than a few caterings,” she said.

“If they were to go, and were replaced by several smaller businesses that didn’t have kitchens, it might be a good thing.”